Bora Bora is a popular honeymoon spot, but according to Wikipedia, it is also famous for its aqua-centric luxury resorts. We are just entering the season or time of the year that, according to popular beliefs is the best time to visit. Why? Traditionally, during the months of November through March, the peak visitors season dwindles off.

If you wondering when is the best time to visit, the consensus is the month of November, the weather is still fine, just before the rainy season starts and April, when the temperature may still be between mid 70’s to mid 80’s, the end of the rainy season.

Traditionally, during the rainy season, the Cheapest Time to visit Bora Bora. Low season travel begins November 1st and runs through the end of March. During those months airfares & resort pricing are historically lower.

A popular honeymoon, getaway on the island offering Luxury redefined, is Le Taha’a Island Resort & Spa, an exclusive 5-star property.  It is located located on a “motu” islet within the Raiatea/Taha’a Lagoon.

If you ever, get a chance, you can’t afford to pass up the opportunity to experience what for you may be, the ultimate Tahitian fantasy hideaway. That,  combined with an unforgettable stay at the  also popular Intercontinental Bora Bora Le Moana resort  (Winter special – priced for travel from Jan 7 thru  March 31, 2020)

As you may have figured out peak season on Bora Bora runs from May to October when rain showers are isolated and the number of tourists swells.

The Letaha in Bora Bora

Bora Bora offers a distinction of exclusivity as there are limited flights to the island. They only have four per day, and they all originate in Tahiti.  But that’s not all, the hotels are few and fancy. Their prices ranges from $400–$2,000 per night for the lowest standard rates. The average cost for a week-long holiday in Bora Bora starts at around $11,000 for two.

If you’re planning a trip to Bora Bora, safety might be foremost on your mind, simply because it’s a fairly remote destination with a culture that’s all it’s own but the island has been able to keep its reputation as an extremely safe place.

Now because the place is an island out in the Pacific about sharks.  You can drop your fear level to safe because the sharks in Bora Bora are not dangerous. … The most common type you’ll see is non-aggressive Blacktip reef sharks. You can safely and easily get close to them. They inhabit the tropical coral reefs and prefer to swim in inshore waters.

Because the island’s economy is driven almost solely by tourism, you can expect to pay a premium for basic amenities.  If you have seen the popular over the water bungalows on stilts, that is the  Hotel resorts Hotel Bora Bora , which opened in 1961, and nine years later built the first over-the-water bungalows on stilts over the lagoon.[8] Today, over-water bungalows are a standard feature of most Bora Bora resorts. The quality of those bungalows ranges from comparably cheap, basic accommodations to very luxurious and expensive.

Most of the tourist destinations are aqua-centric; however, it is possible to visit attractions on land such as WWII cannons. Air Tahiti has five or six flights daily to the Bora Bora Airport on Motu Mute from Tahiti (as well as from other islands). Public transport on the island is nonexistent so rental cars and bicycles are the recommended methods of transport. There are also small, two-seater buggies for hire in Vaitape. It is possible to rent a motorboat to explore the lagoon.

Snorkeling and scuba diving in and around the lagoon of Bora Bora are popular activities. Many species of sharks and rays inhabit the surrounding body of water. There are a few dive operators on the island offering manta ray dives and also shark-feeding dives. Sharks living in the island’s lagoon are not considered to be dangerous to people. 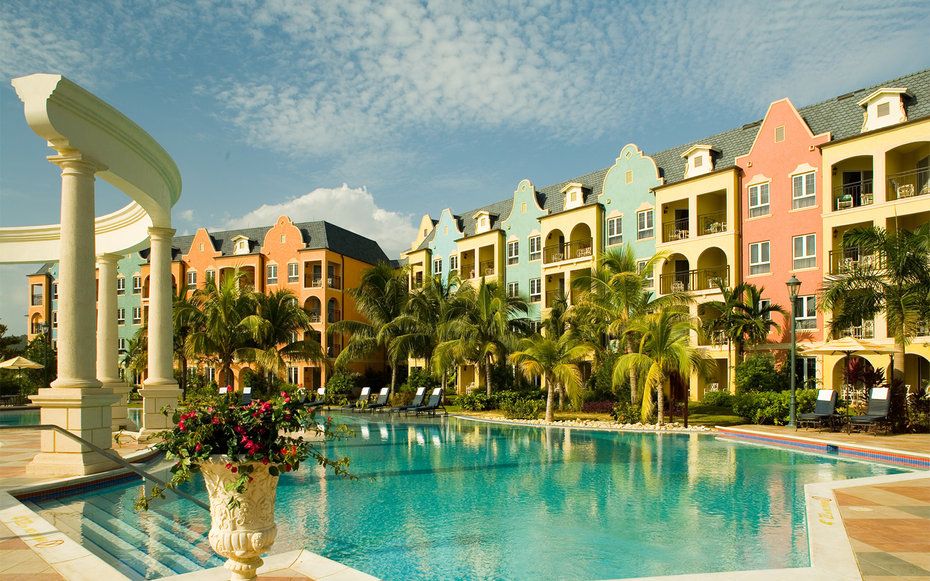 Best Caribbean Resorts: You may be wondering why this Caribbean hotel being featured with Bora Bora? Well The Sibonne Beach Hotel Turks and Caicos features access to a pristine beach that’s often listed as one of the best in the Caribbean and often offers a huge competition in where to go between Bora Bora. 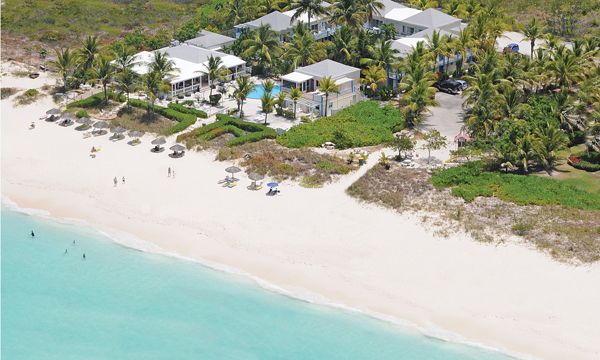